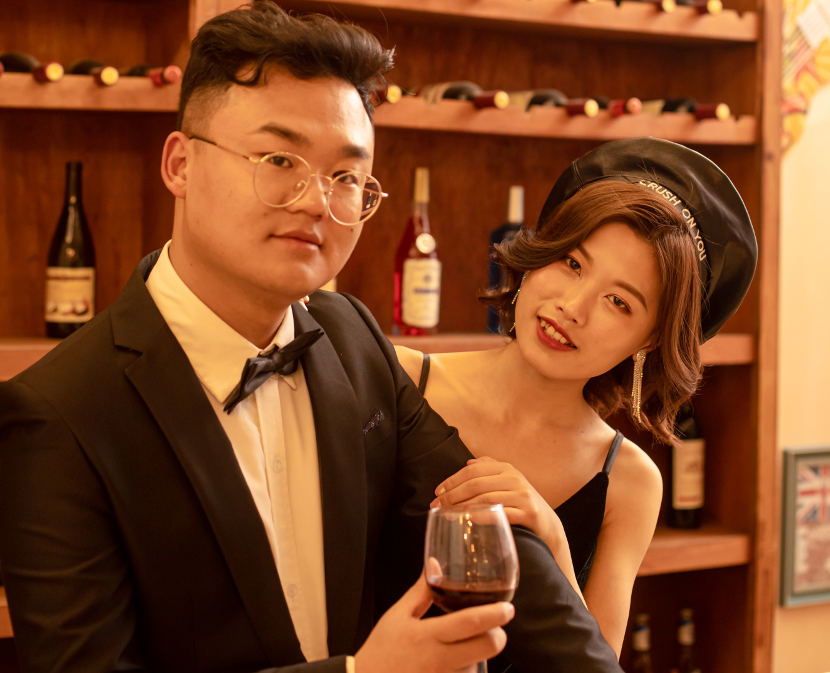 A Wei comes from Zhengyang in Henan, and has lived with his uncle since he was young. From the time he was in elementary school, A Wei has had a close connection with the Amity Orphan fostering Program: “I feel like I’ve known Amity for more than ten years now!” Thanks to the care and love of netizens, in 2015, A Wei tested into the Zhengzhou Railway Vocational & Technical College. In 2018, he graduated without any problems and then went to Chengdu to become a subway driver.

A Wei has always hoped that after he began working, he could go from being a “recipient of aid” to someone who “provides aid”. And so, when he first began working, he made contact with project staff, expressing the hope that he could fulfill this dream. A project worker made some suggestions, saying “You haven’t been working long. We recommend that you send through monthly contributions. In that way, you can not only help boys and girls younger than you, but it also won’t impact your life too much.”

And so, in January 2019, A Wei became a regular donor to the Action e-10,000 project. He gives 50 RMB a month to the programme, helping children who are growing up in circumstances similar to what his own had been. Nowadays, he is a ‘long-term sponsor’, having given every month for almost three years!

“After starting to make regular donations, I felt like I finally had the opportunity to do something meaningful. Only through the help of Amity and caring netizens did I have the opportunity to receive a stable education, all the way through university. I feel that love must be passed on. Study can truly alter one’s destiny in life. It can give us the future for which we long. So I hope to do my best so that younger boys and girls can continue to grow and make progress as part of this big family!”

As of this year, A Wei now has his own small family. He is delighted that his wife is very supportive of his monthly donations. “Her support makes me more determined than ever to keep this up. Now that our lives are pretty much settled, I’m preparing to increase my monthly contribution a little bit, trying to do more!”

You are donating to : From recipient to donor