On March 9, 2016, Amity International Office in Geneva was officially unveiled in Geneva, Switzerland. The establishment was driven by Amity’s vision for “abundant lives, more justice and a better world” and was a response to the call for the “Belt and Road Initiative” as well as for deepened reform, widened opening-up, and strengthened global cooperation and exchanges. It actually sets up a bridge for Chinese social organizations’ globalization engagement.

Amity International Office in Geneva is dedicated to expanding and deepening Amity’s partnership with organizations under the United Nations, in an aim to show voices of Amity and China in the global philanthropy sector by advocating on the United Nations platform.

In March, Mr. Rudelmar Bueno de Faria, General Secretary of the ACT Alliance, and Mr. Anoop Sukumaran, Regional Representative for the Asia/ Pacific region, visited Amity Foundation. The delegation then, accompanied by Qiu Zhonghui, Chair of the Board of Amity, and Ling Chunxiang, General Secretary of Amity, went to Beijing to visit the China NGO Network for International Exchanges, China Charity Alliance, United Nations Development Program (UNDP) and the Office of the United Nations High Commissioner for Refugees (UNHCR). In March, Amity signed a Memorandum of Understanding with the Office of the United Nations High Commissioner for Refugees (UNHCR) to establish cooperation between two sides in humanitarian relief. This is the initial cooperation between Amity and a UN agency. From October to December, Amity applied for the membership of the International Council of Voluntary Agencies (ICVA) and was invited to the ICVA Asia-Pacific Regional NGO Partnerships Week. ICVA is a member of the Inter-Agency Standing Committee (IASC), the highest decision-making body for global humanitarian relief work. It is committed to the communication, dialogue and coordination between UN agencies and NGOs in humanitarian operations, so as to affect the strategies and policies of international humanitarian actions. 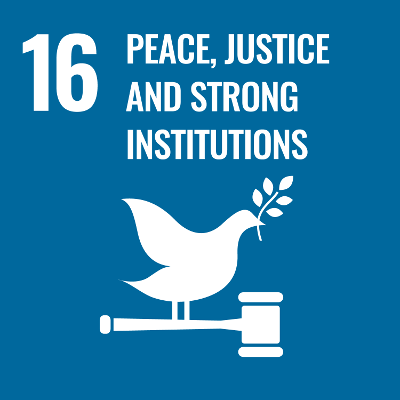 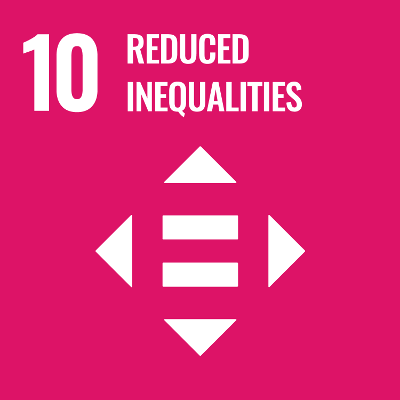 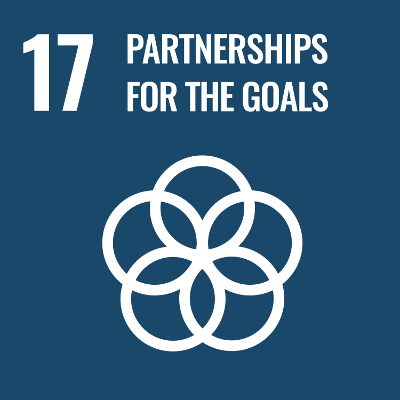