In 1986, Amity Printing jointly founded by Amity Foundation and the United Bible Societies, broke ground in Dongshan Town, Jiangning County, Nanjing. In November 1987, the first Bible came off the production line. After decades of continuous efforts, Amity Printing has developed into a modern printing company with cutting-edge thin paper printing techniques. It is the main base of Bible printing in China and one of the world’s largest bases for Bible printing. Our mission is to serve the Chinese church to satisfy their needs for bibles, to serve overseas churches for their needs for bibles, and to serve the Chinese society and the people of China. Amity has printed more than 200 million copies of the Bible.

Amity Printing has become one of the first companies to be selected to print the “Xi Jinping Poverty Alleviation Stories” compiled by the People’s Daily Overseas Edition and published by the Commercial Press of China Publishing Group. Amity Printing received orders for 500,000 copies of the book, of which 100,000 copies of “issue 1 and version 1” were printed within 15 days.

Throughout the year, Amity Printing completed approximately 11.48 million copies of the Bible, and designed and launched seven new versions of the Bible for the China Christian Council and the Three-Self Patriotic Movement of the Protestant Churches in China. Furthermore, Amity established the first cooperation with the Chad Bible Society and the Bible Societies of six South Asian countries, printing a total of 57,500 copies of the Bible for Vietnam, Laos, Thailand and Cambodia.


Donate for this cause

You are donating to : Amity Printing 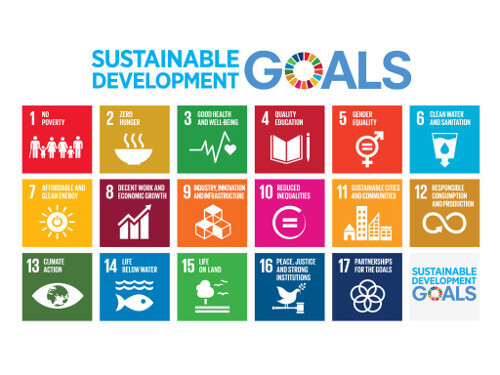