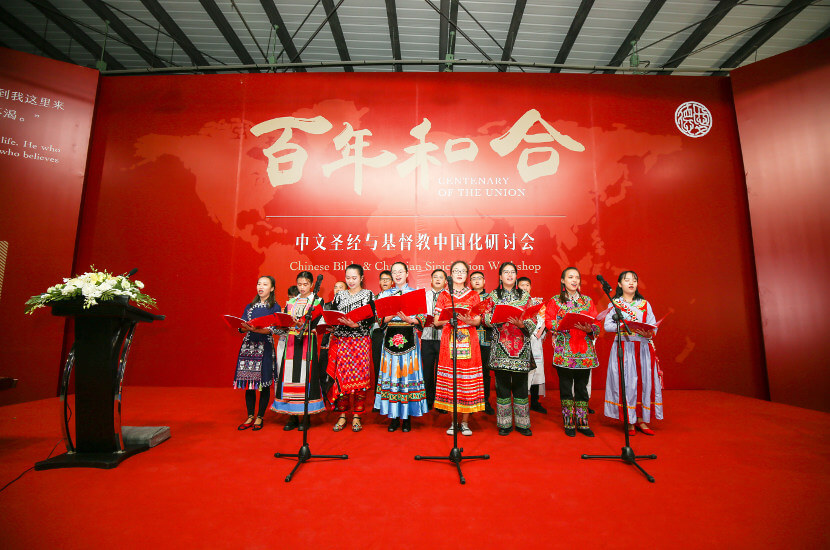 On November 11, 2019, the Amity Foundation celebrated its 200 millionths printed Bible anniversary in Nanjing. Over 200 dignitaries and honorary guests from overseas and China, including church leaders, government officials, and partners from the printing sector, took part in the festivities. The theme was Centenary of the Union, commemorating the 100 years anniversary of the Chinese Union Version (CUV) of the Chinese Bible.

The celebrations also included the Bible Printing exhibition and a workshop on the theme of Chinese Bible and Christian Sinicization. In the exhibition more than 300 Bibles, including Catholic translations from the late Ming Dynasty and many extraordinary Bibles printed by the Amity Printing Company were displayed.

After exposing the long and rich history of Christianity and Bible translations in China, Amity expressed gratitude to all the friends and partners at home and abroad, presenting souvenirs and awards during a dinner gala.

Amity Printing Ltd. has printed 200 million copies in more than 130 languages, including 85.48 million for the Chinese church. The other 114.52 million Bibles were printed for 147 countries around the world, accounting for 58% of the total copies. Moreover, Amity Printing registered two branches in Ethiopia and Kenya.

You are donating to : Amity celebrates its 200 millionths printed Bible